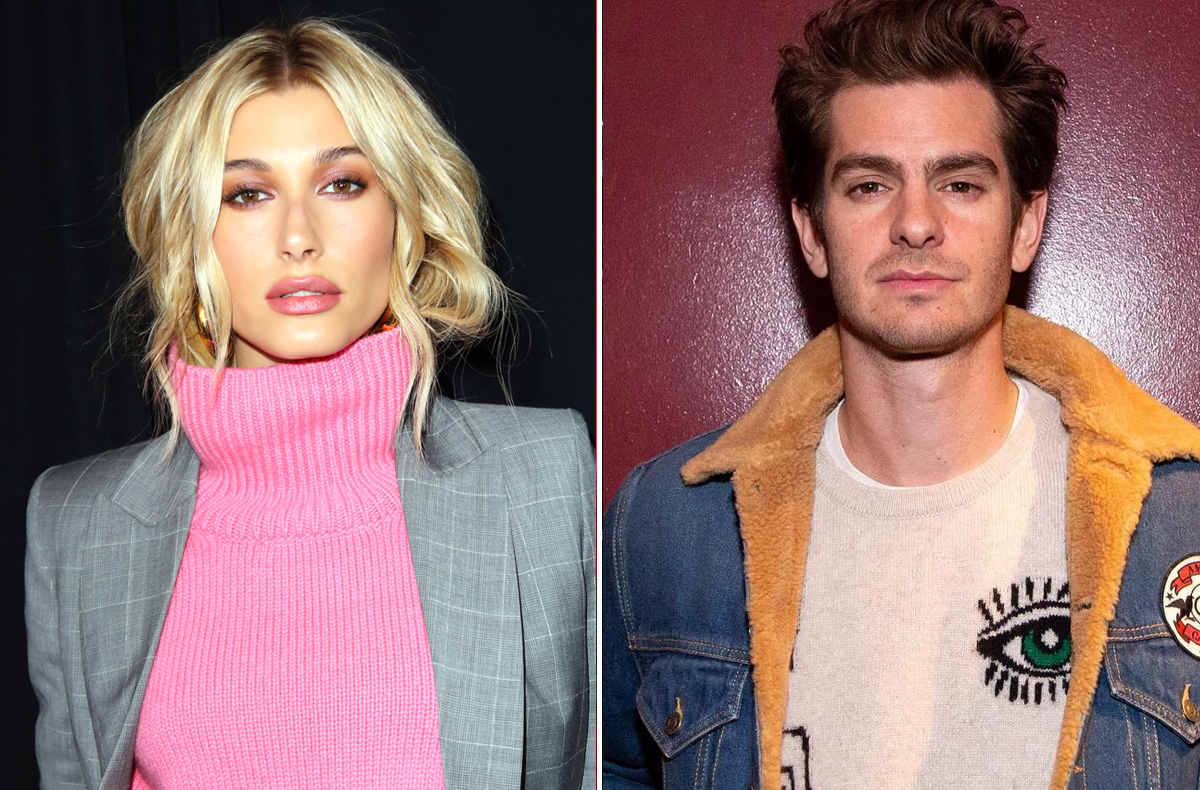 As confirmed yesterday by the actress' publicist, Camilla James and her writer husband Ezra Katz have officially called it quits.

Court records indicate that James, 25, filed for divorce from Katz, 39, on Aug. 20 in Los Angeles.

James and Katz, who met through mutual friends and were first linked in late 2018 (though their relationship was not confirmed until early 2019), wed over New Year's Eve in 2020 in Massachusetts.

This is the second divorce for both James and Katz. James was previously married to HBO Max's Gossip Girl actor First Last, 26, for two and a half months in 2018 - they started dating, eloped, and divorced within a span of six months. Katz had previously married political consultant First Last, 34, in 2009; she filed for divorce in 2016.